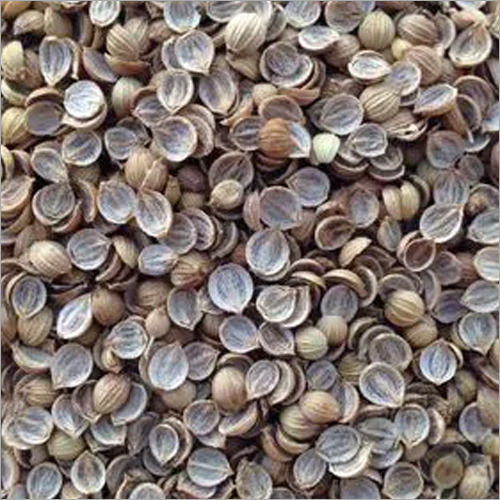 Coriander is native to regions spanning from southern Europe and North Africa to southwestern Asia. Coriander is a soft plant growing to 50 cm (20 in) tall. The leaves are variable in shape, broadly lobed at the base of the plant, and slender and feathery higher on the flowering stems.Coriander Seeds are the most sought after products as one can use them in cooking, processing foods and beverages and perfumes.

Coriander is a pleasantly sweet spice with a lemony top note. It is commonly used in chili and curry dishes.Coriander is used in many types of ethnic cooking, such as Latino, Middle Eastern, and Indian Coriander seeds & powder are commonly used in Thai & Chinese dishes, including soups and curry pastes. Coriander Seeds are used as diuretic and for general digestive aid. 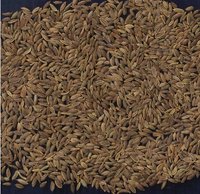 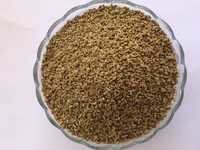 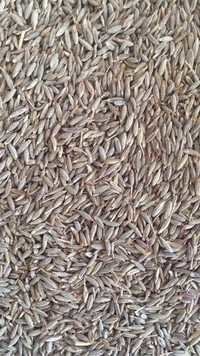 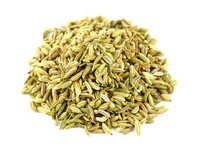